One of every three deaths in the U.S. in 2013 were from heart disease, stroke and other cardiovascular diseases, while heart disease and stroke were the No. 1 and No. 2 killers worldwide, according to American Heart Association’s 2016 Heart Disease and Stroke Statistics Update.

Produced since 1958, the update is created from the most-recent data available and compiled by the AHA, the National Institutes of Health, the Centers for Disease Control and Prevention and other government sources.

He said the information helps the AHA track the effectiveness of its efforts.

Despite the progress in reducing the number of deaths from heart disease and stroke, Creager said, the numbers are still too high.

In the U.S. the data showed:

Cardiovascular disease is not only the top killer in the United States, but worldwide, said David S. Siscovick, M.D. M.P.H., chair of AHA’s Council on Epidemiology and Prevention and senior vice president for research at the New York Academy of Medicine in New York City. Hypertension, obesity and diabetes are global epidemics, he said.

The data showed globally that:

Over the decades, the statistical update has expanded to include information about health disparities, the global impact of cardiovascular disease and risk factors, Siscovick said.

The update now tracks health factors and behaviors known to contribute to good cardiovascular health, referred to by the AHA as Life’s Simple 7. These include smoking status, physical activity, healthy diet, body weight, and control of cholesterol, blood pressure and blood sugar.

Siscovick said the stats show a clear potential to better prevent and manage cardiovascular diseases. The challenge is making prevention part of our culture, he said.

“We need to maintain our vigor and resolve in promoting good cardiovascular health through lifestyle and recognition and treatment of risk factors such as high blood pressure, diabetes, high cholesterol and smoking,” Creager said. “We’ve made progress in the fight against cardiovascular disease, but the battle is not won.”

Read all about the Leaders of Impact program here: https://t.co/CKgutYc4vN https://t.co/UBujYHeDkg
View on Twitter 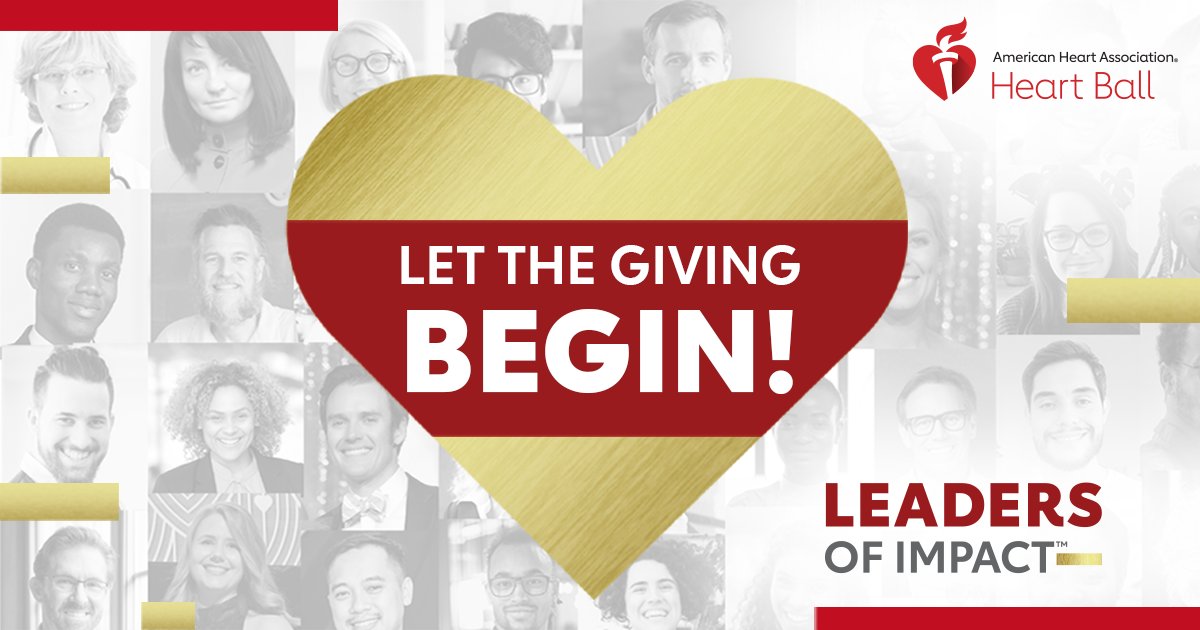 American Heart Association - NY State ·
@AHANewYork
Oh my gourd, it's almost #October! What do you look forward to most in the Fall? 🍂🎃🍁🧡 https://t.co/kuNrMAVGqQ
View on Twitter

LDL is considered the “bad” cholesterol because it contributes to fatty buildups in arteries, increasing the risk for heart attack and stroke. #CholesterolEducationMonth https://t.co/h1kYb8GSoD
View on Twitter 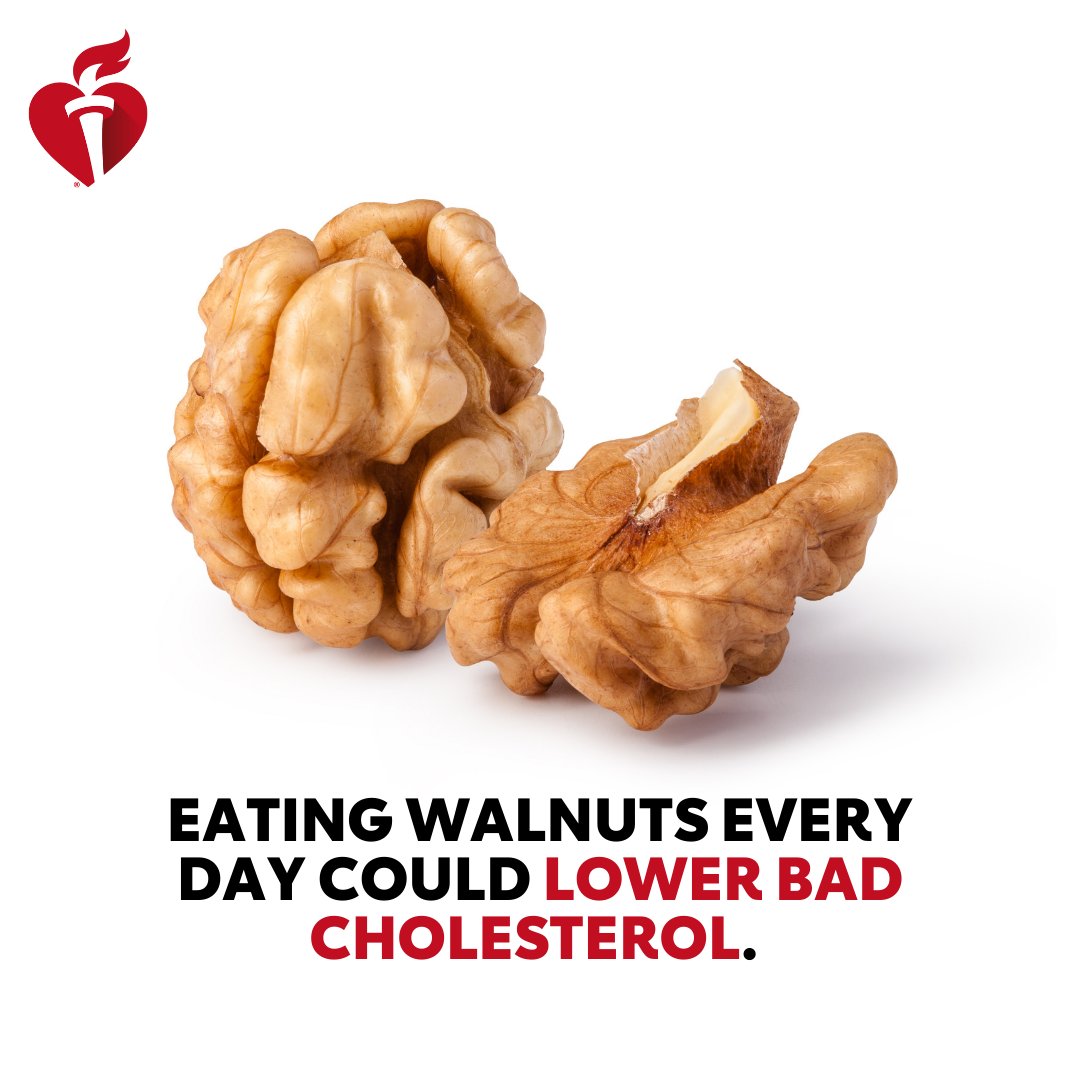 American Heart Association - NY State ·
@AHANewYork
We're excited that Monique Corcoran, Director of Operations for the Heart and Vascular Institute of @NuvanceHealth, is chairing our 2022 Go Red for Women Celebration, set for Nov. 18 at the @CIACulinary. Don't miss out! Register at https://t.co/N6BcfFBYuB. https://t.co/UI7vXxH7f7
View on Twitter 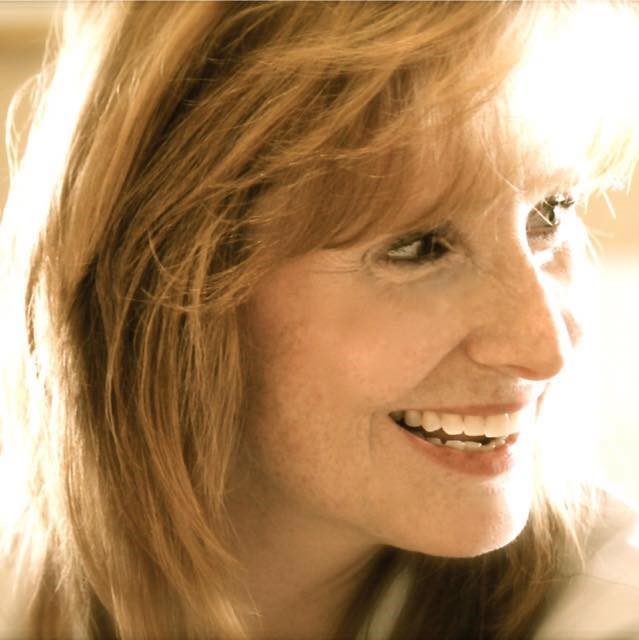