Across New York, volunteers with the American Heart Association are applauding the state Assembly’s passage yesterday of the CPR in Schools bill.  The bill passed the Senate last week, and now goes to Gov. Andrew Cuomo for his signature.

“This is a real act of leadership,” said Dan Moran, president of Next-Act in Colonie and chair of the American Heart Association’s New York State Advocacy Committee. “It is a fitting tribute to Assemblyman Harvey Weisenberg, who sponsored the bill, and is a longtime supporter of CPR in Schools. We all join his colleagues in the Assembly in giving him a standing ovation as he heads into retirement. We were thrilled last week when the Senate passed the bill, and thank Senator Mark Grisanti of Buffalo for sponsoring the bill there. We also applaud Assemblywoman Cathy Nolan and Senator John Flanagan for their work that will help save lives.”

Melinda Murray of Queens was speechless, and tears were in her eyes when she talked about the bill passage. Murray’s son Dominic died of sudden cardiac arrest when he was 17 years old. “After eight years of pushing for this bill, I cannot believe it,” Murray said. “This has breathed life into Dominic and all the young lives silenced by sudden cardiac arrest. I’m so overjoyed.”

This past Sunday, June 16, was the fifth anniversary of Emily Rose Adamczak’s death from sudden cardiac arrest. Emily was 14. Emily’s mother, Annette Adamczak of Akron, has lobbied nonstop for the passage of the CPR in Schools bill, and trains high school students in Hands-Only CPR.

Adamczak paused to catch her breath at hearing the news.

“It is a great day for New York. Our children and our families are now safer and many lives, young and old, will be saved,” said Steve Tannenbaum of Merrick, whose life was saved by CPR five years ago when he was 56 years old and playing softball.

The CPR in Schools bill now goes to Gov. Andrew Cuomo for his signature. From there, the Commissioner of the State Education Department has 180 days to recommend to the Board of Regents that CPR in Schools become part of the curriculum. 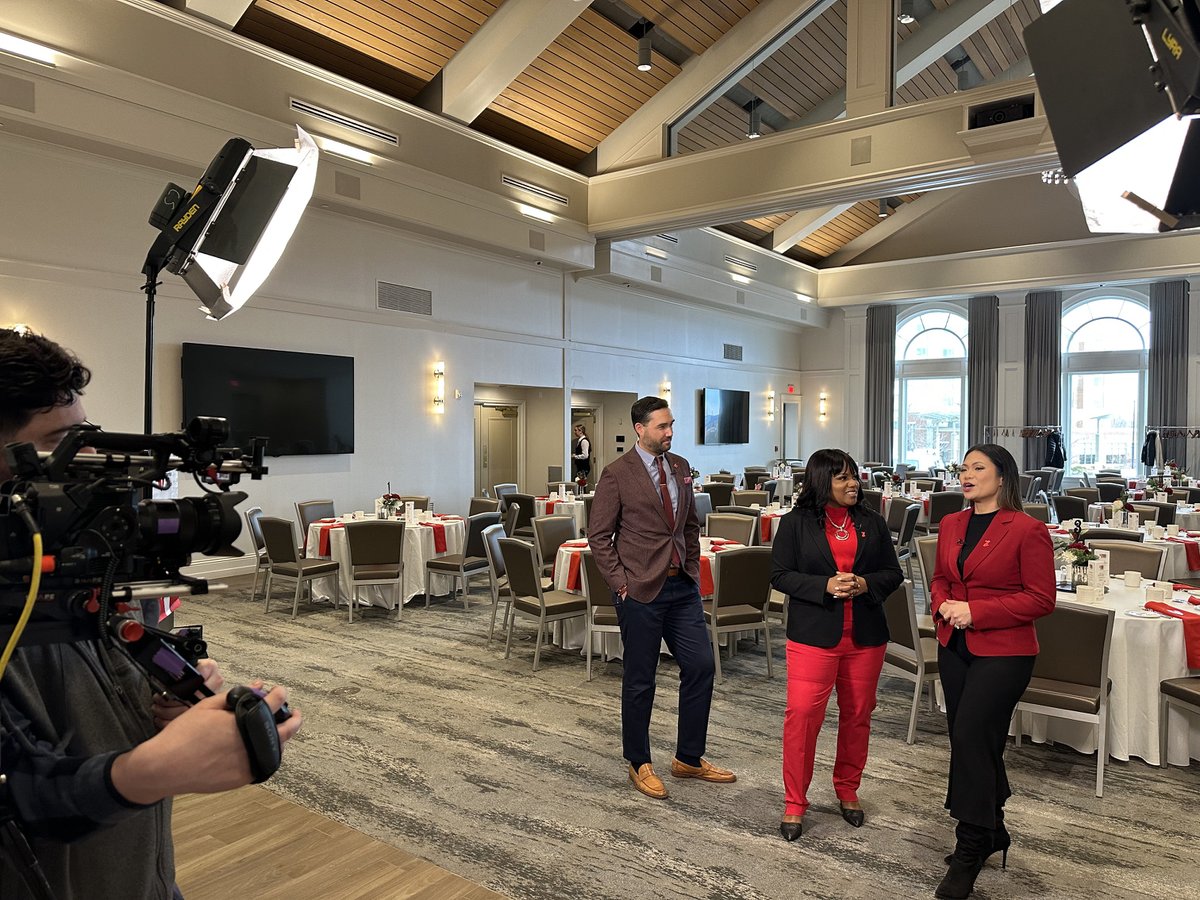 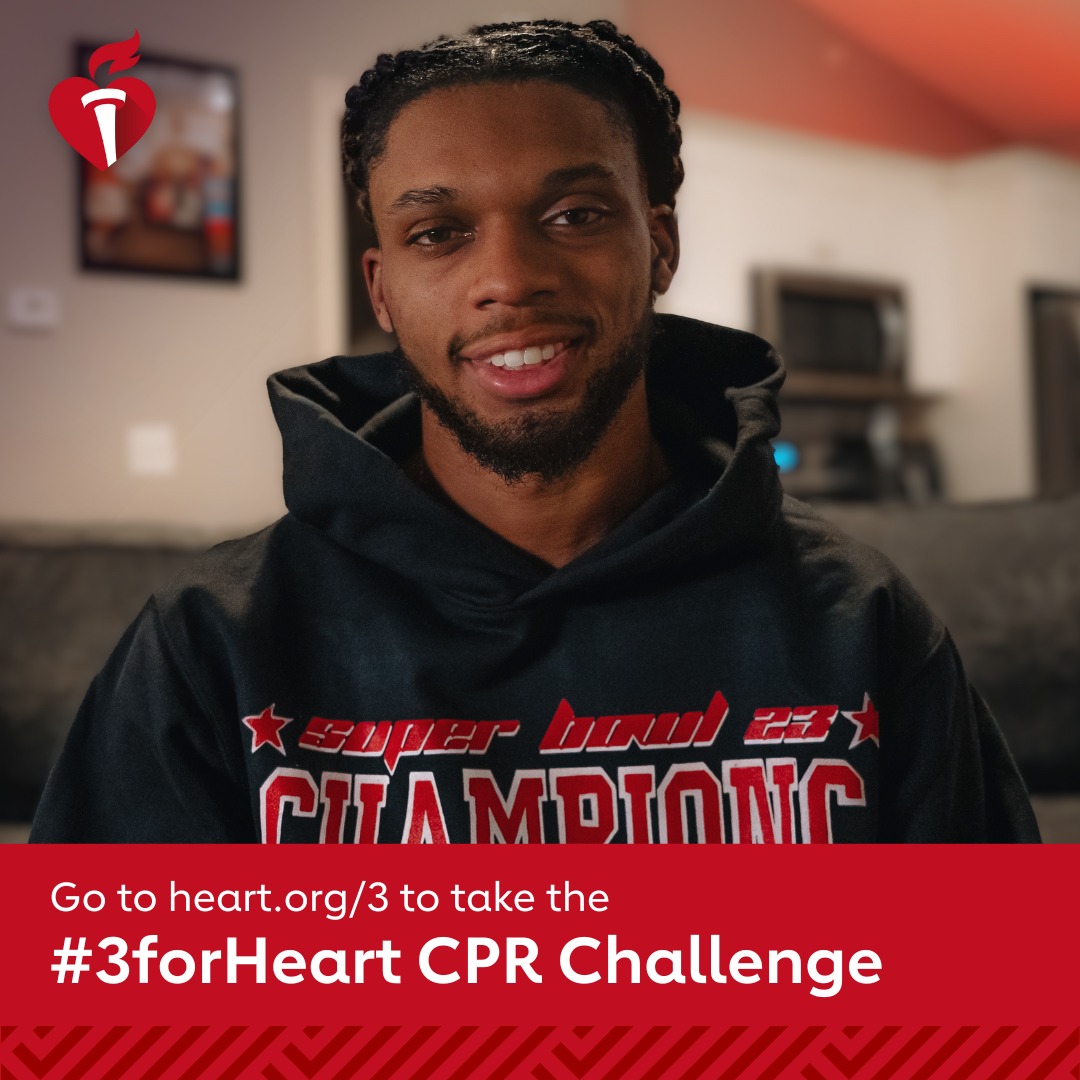