Caitlin O’Brien, the government relations director for New York, brings us an update on the New York state budget, and how it affects the policies and programs we need to help all New Yorkers fight heart disease and stroke. The Assembly and Senate have proposed their one-house budget bills which lay out the policies and legislation they hope to see enacted in the final State Budget. These bills, along with the Governor’s proposed budget, will lay the framework for the negotiations between the Majority Leader of the Senate, Senator John Flanagan; the Speaker of the Assembly, Carl Heastie; and Governor Cuomo.

What YOU can do

She was 43, a hard worker, and a mother of 3when pain kept her from sleeping. She coded five times at the hospital. Amber Miranda is the Survivor Honoree of the Tri-County Heart Walk on May 1. You can read her story here: https://t.co/76HdLjYLNW. #HVHeartWalk https://t.co/XqgxYI4CWd
View on Twitter 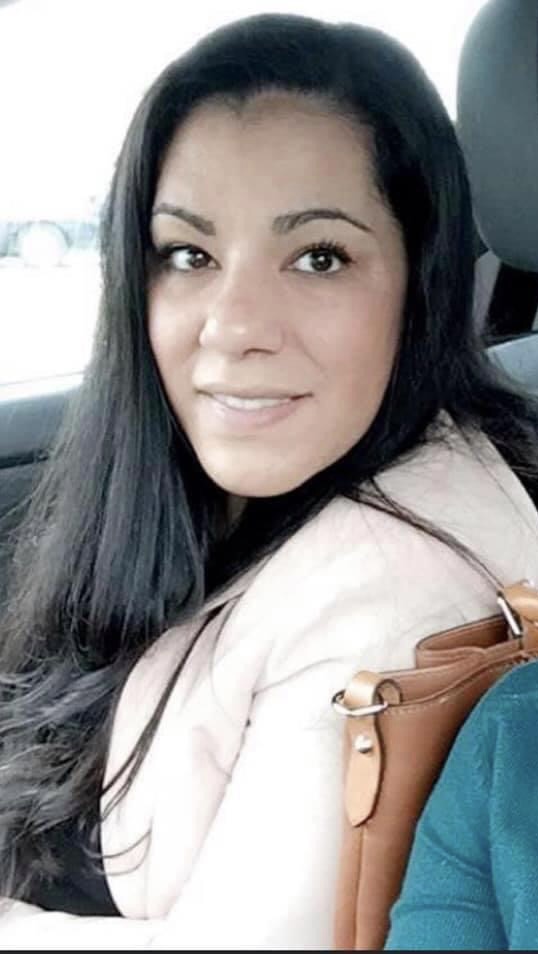 It’s #NationalVolunteerWeek! Let us help you find your purpose and take your passion to be a relentless force for a world of longer, healthier lives. #NVW #AHA #VolunteersWithHeart https://t.co/kdrwfy0f8R
View on Twitter 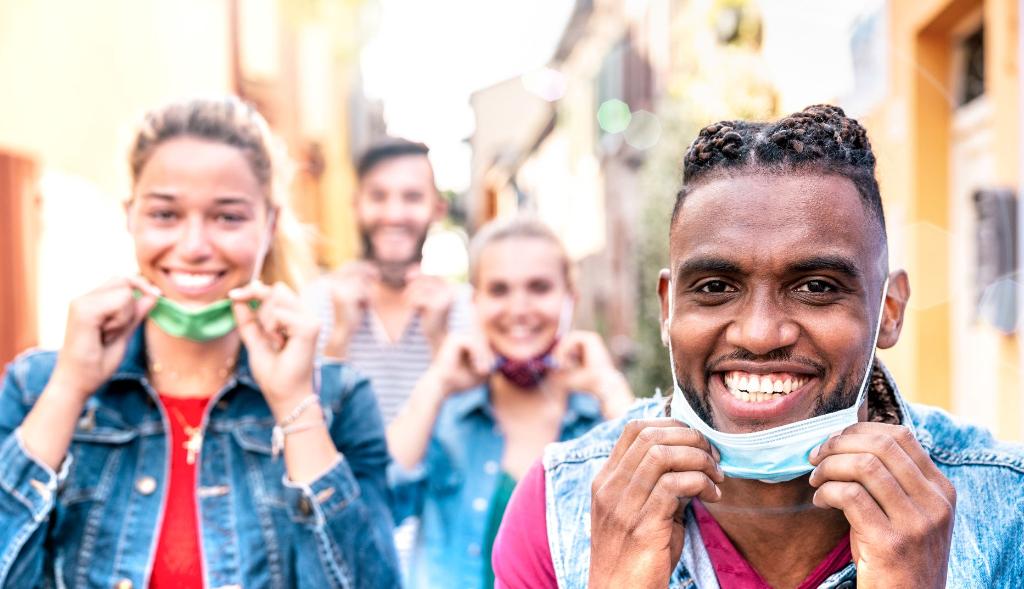 We're hiring! We're seeking a Development Coordinator in the Albany NY/Mid-Hudson area (home office based). This position is responsible for duties to support development team members in their fundraising efforts. Find information and apply here: https://t.co/x9r4hWSgkb https://t.co/8KZb7LQqqB
View on Twitter 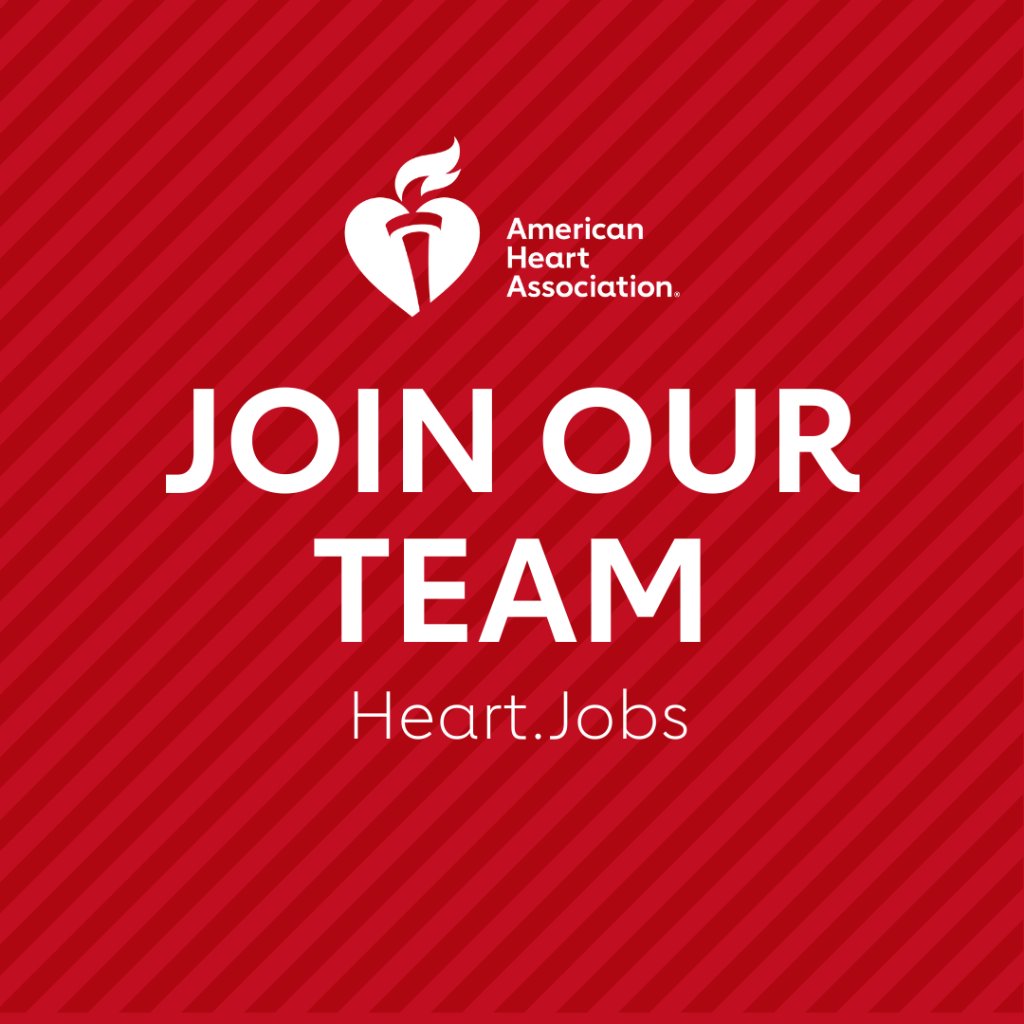 Making healthy food choices can tricky when money is tight. To help you stick to your eating plan without breaking the bank, follow these easy tips for eating healthy on a budget: https://t.co/7cTlNxiLA4