Dominic Murray was 17 when sudden cardiac arrest stole his life. He was playing in a pickup basketball game at Farmingdale State College. Dominic’s mother, Melinda Murray, started the Dominic A. Murray 21 Memorial Foundation to raise awareness about sudden cardiac arrest. To date, 4,627 people have been CPR/AED trained and 1,449 people have had heart screenings through the Foundation.

“Dom was looking forward to starting college,” Melinda Murray said. “A few weeks before his sudden cardiac arrest, he’d had a heart screening and had been cleared to play sports. But nobody had caught his cardiac hypertrophy due to underlying heart problems. If CPR had been started sooner, or an AED used sooner, Dominic might still be here, playing in many more pickup games.”

Dominic is Reason No. 7 in the American Heart Association’s “So Many Reasons” campaign. Every legislative session day between now and until the bill passes, the American Heart Association will send a “reason” to lawmakers and the media that urges passage of the CPR in Schools bill (A9282/S7096). The reasons are people – people whose lives were saved by CPR or AED use, or lost because CPR wasn’t preformed and an AED wasn’t used.

On Tuesday, June 3, volunteers with the American Heart Association will hold a CPR Rally in the Legislative Office Building.

Melinda Murray will be at the rally.

“Eighty percent of out-of-hospital sudden cardiac arrest happens in the home – so if you know CPR, you have a greater chance of saving the life of a loved one,” Murray said.

Assemblyman Harvey Weisenberg, D-Long Beach, and Senator Mark Grisanti, R-Buffalo, recently introduced an updated CPR in Schools bills, which is currently in the Education Committees in both houses.

“CPR is a lifesaving solution,” said Weisenberg. “As a former police officer, school administrator and lifeguard, I know firsthand that we need bystander CPR to save lives. Many people are alive today because individuals trained in CPR — including youth and adults who received that training in school — gave someone CPR until EMTs arrived. I’m committed to passing the CPR in Schools bill so that we can create a generation in which New Yorkers are prepared to save lives.”

“Schools prepare students with essential life skills, and CPR skills are among the most critical lifesaving skills that make our communities safer, year after year, said Grisanti. “It’s time to add New York to the growing list of states that have passed this legislation. I’m honored to sponsor the CPR schools legislation in the New York State Senate and I am proud to work in partnership with the American Heart Association and families in western New York to help make this bill become a law.”

“Every year, 424,000 people suffer sudden cardiac arrest outside the hospital and fewer than 10 percent survive,” said Dan Moran, chair of the American Heart Association’s New York State Advocacy Committee. “Would you know what to do if someone collapsed in front of you? Teaching CPR in schools will save lives. When I meet people who were dead, really, with sudden cardiac arrest, and I hear everything they’ve done since being saved, you see that the CPR in Schools bill isn’t just a bill – it’s life.”

American Heart Association - NY State ·
@AHANewYork
We're still buzzing about yesterday's #MVGoesRed! Thanks to @WKTV for the coverage, and to @WilliamsCyera for co-emceeing! https://t.co/nJTu0O9nw4
View on Twitter
0
0

American Heart Association - NY State ·
@AHANewYork
Since it's #StrokeMonth, our friends at @_talkfm will chat with Dr. Scott Brehaut of @MVHealthSystem on Friday morning, May 20, at 9:30 a.m. Dr. Brehaut will talk about what stroke is and how to prevent it. https://t.co/62TAJ7ewmE
View on Twitter 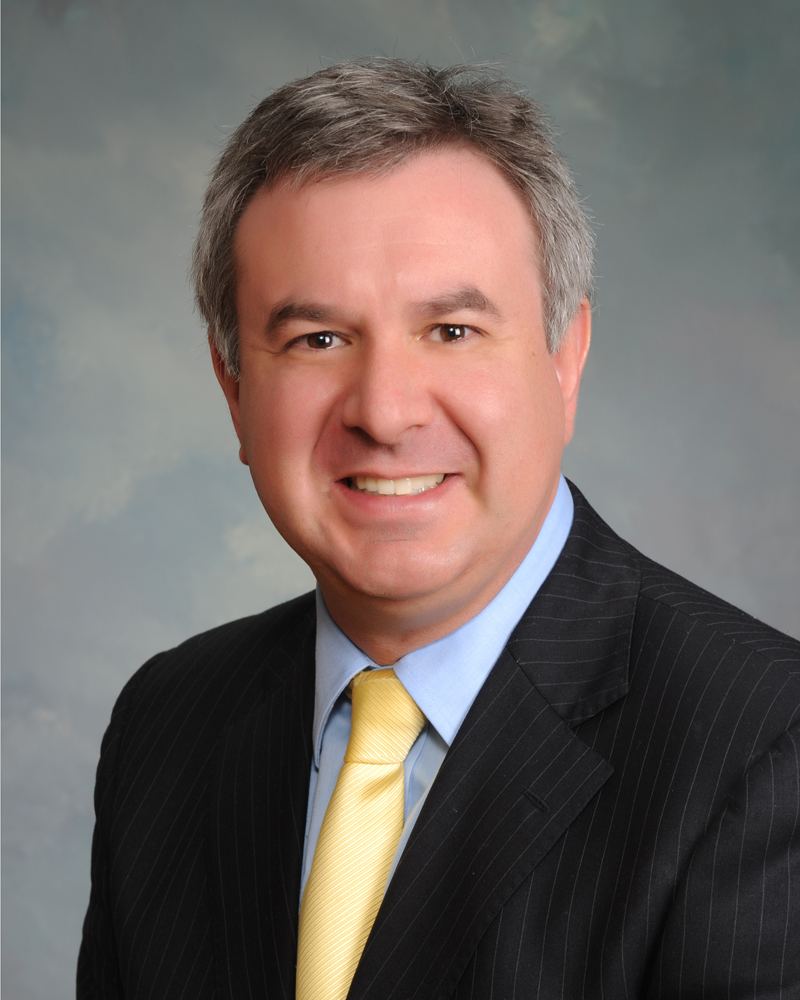 American Heart Association - NY State ·
@AHANewYork
Wow! Look at all those red hearts! @MontefioreSLC painted their walkway red with their red heart sales! Come meet them (the St. Luke's folks, not the hearts!) at the Tri-County Heart Walk this Saturday, May 21, at Lake Welch Beach in Harriman State Park. https://t.co/C7xq2N8wAd. https://t.co/dm39EYi1kW
View on Twitter 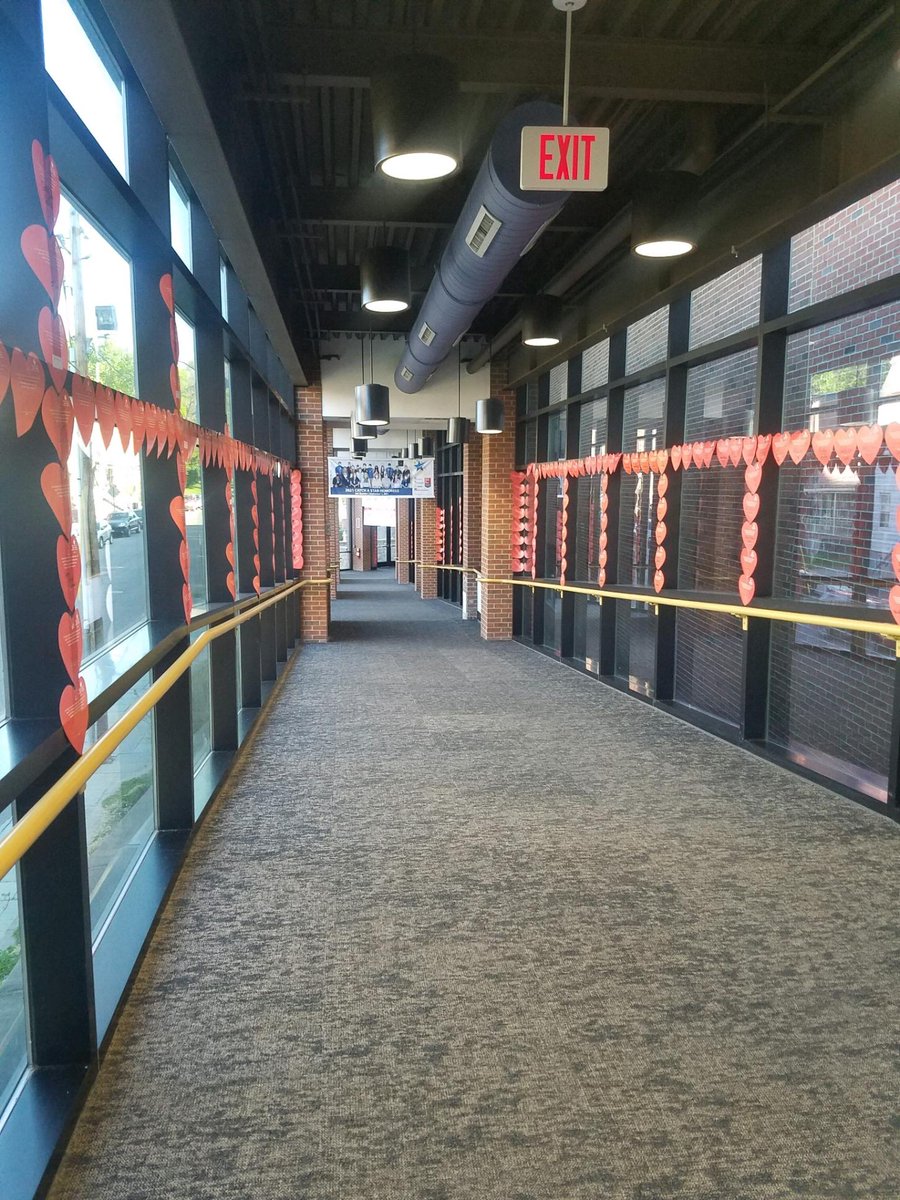 American Heart Association - NY State ·
@AHANewYork
Join us this Saturday, 5/21 for CycleNation Long Island! Visit https://t.co/95WTcICk8K for more information or to register. Each rider can choose from a 30-mile, 60-mile, or our 100-mile century ride, which brings you to the iconic Montauk Lighthouse and back. #CycleNationLI https://t.co/Jq3FyAeJeb
View on Twitter 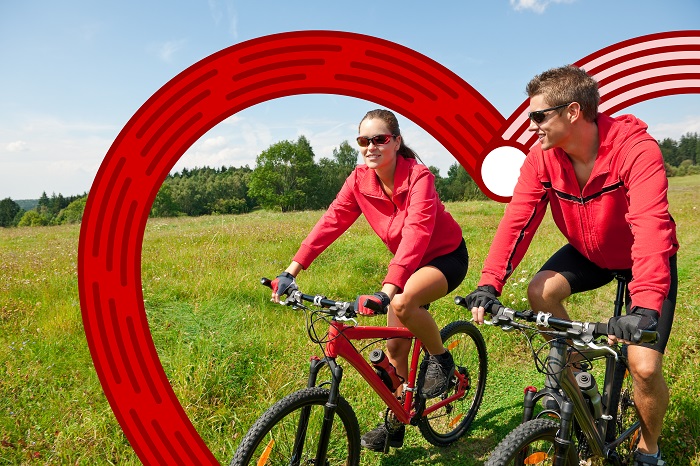